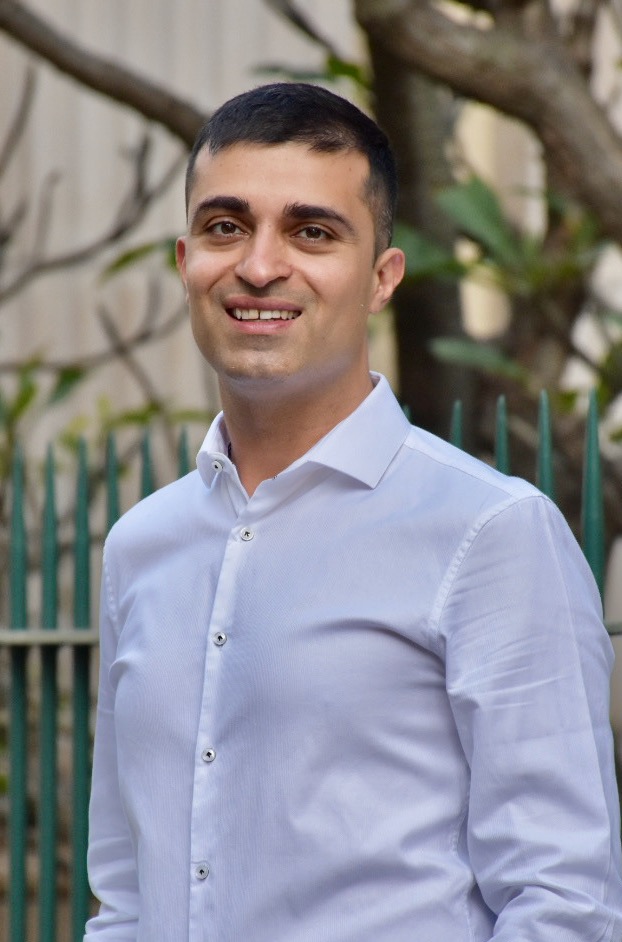 Gaurav is the founding doctor of Turbot Street Medical Centre. He is an Australian trained doctor who completed his degree at James Cook University in Townsville, after which he moved to Sydney to complete his training for general practice.

Before making Brisbane his home, he explored his interest in accident and emergency care by working as a locum emergency doctor in hospitals in various rural towns all over Australia. He still enjoys being hands on and doing skin excisions, biopsies, iron infusions, ingrown toenail wedge resections or any other procedures in a primary care setting.

Gaurav shows particular interest in the field of mental health. As such, he has worked alongside psychiatrists and psychologists, taking care of patients with treatment-resistant depression and anxiety. His experience has widely broadened his knowledge.

Gaurav gets along really well with children and has a special interest in paediatrics. He also loves having a chat with the elderly and making sure they receive the care they deserve. Gaurav has also completed the Mater Mothers Hospital alignment course and is able to provide shared care for pregnancies.

Outside of work, Gaurav enjoys playing around with his one year old, watching AFL and trying out different restaurants. He also enjoys playing futsal, camping and trekking.

Gaurav lived in India until he was 11 years of age, and as such, he is fluent in both Hindi and English. 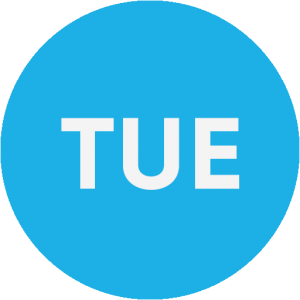 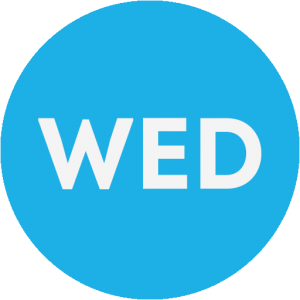 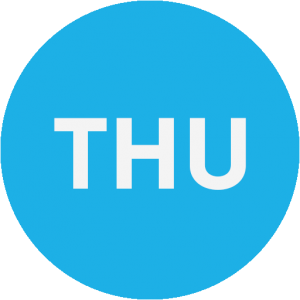